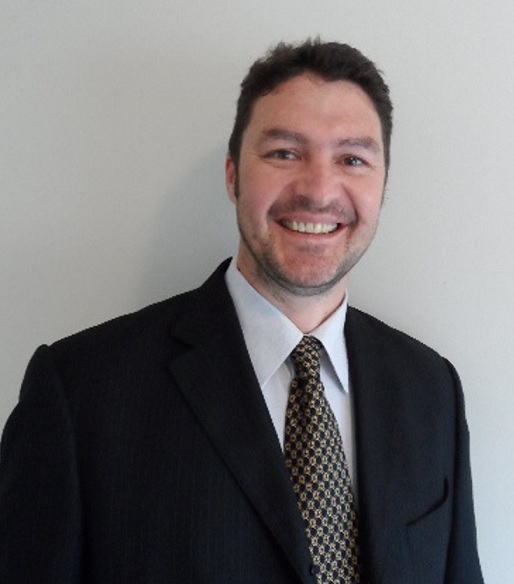 We are proud to announce that Mark Martinovic has been appointed as CEO at Hotel Partners Africa Mark Martinovic has been appointed Chief Executive Officer of Hotel Partners Africa after the resignation of Vernon Page, who has been undertaking the role since March 2013. Mark, in addition to his role as CEO, will continue to head the division of Design … END_OF_DOCUMENT_TOKEN_TO_BE_REPLACED